Get a Free Book

Özgen was born and raised in London most of her life and spent a few years in Sydney Australia in the 1970's during her childhood. Her love for books started from an early age where she used to love going to the library next door to her primary school to borrow books such as The Adventures Of Tin Tin, The Cat In The Hat by Dr Seuss, and the Asterix series, which were just some of her childhood favourites.

Her mother often encouraged her to write stories from a very young age and she also taught her to read and write in Turkish at the age of 7.

Özgen has a corporate background and is a Commercial Finance Broker. She writes children's books in her spare time, usually at the weekends. She says: "I'm so proud of Henrietta Hen In Trouble Again and it is my goal to have a whole range of children's books under my wing which helps support my charity, Demelza".

In 2019, Özgen published her first book, "Henrietta Hen In Trouble Again" which is suitable for young children (between the ages of 4-8) in which she has based the main character - the hen on her vivacious mother! The book about friendships and adventure and has excellent reviews on Amazon.

She's currently illustrating her second book which involves a Moose called Malcolm and a Sheep called Fred which is a funny story about the two characters becoming friends in unlikely circumstances. Özgen's stories contain soft messages to children about being kind and helping each other. Henrietta Hen In Trouble Again and all books written by Özgen support her chosen children's charity called Demelza (www.demelza.org.uk) in which she donates a % of the sales.

..also the pipeline is the The Evil Eye quartet and Book Number 1 is called "White Wings", which is being written for young adults. Further information about this series will be released once the quartet is finalised. 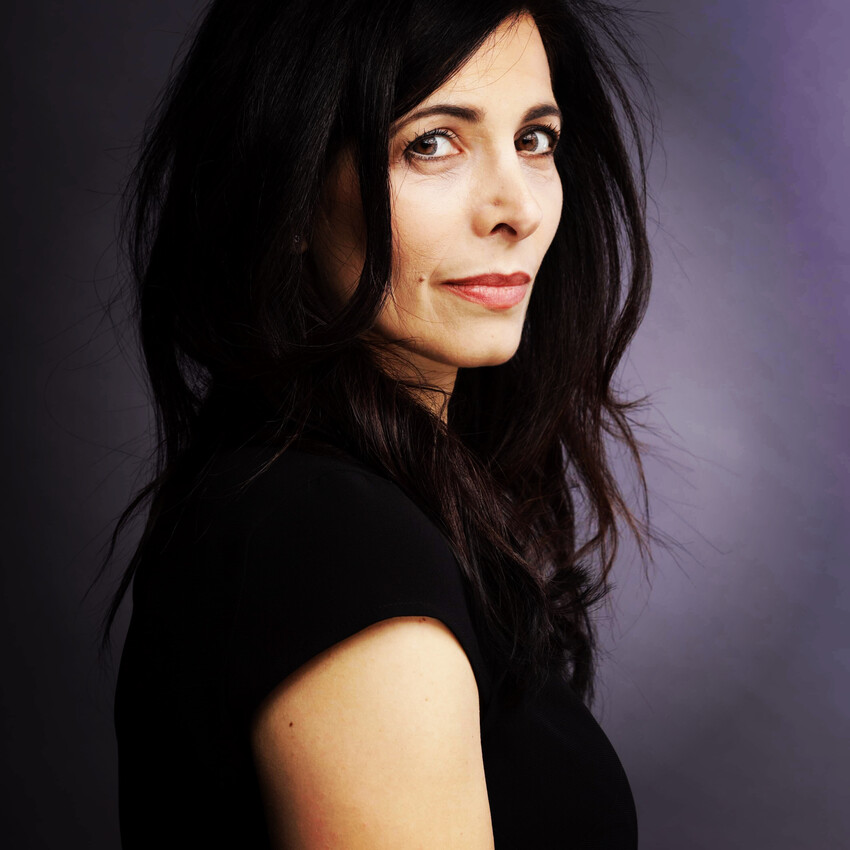 This is to ensure that experience using the website is the best possible. You can find out more about the cookies we use by reading our cookie declaration.

What are cookies?
Cookies are small files stored in your web browser to help the website interact with you. Without cookies, every time you visit a new page the website thinks you are a new visitor. This would mean for example shopping baskets would empty each time you clicked onto a new page. If you would like to read more about cookies , Wikipedia has a detailed article.

What if I do not want cookies stored on my browser?
You can block cookies via your web browser. You can find out specific instructions for your browser via Google. Please note though we provide no guarantee against unexpected results should you choose to block cookies on this website.